Earn Cash When You Refer a Friend!

With our Member Referral Program, you can be rewarded just for referring new checking accounts or loans.

Make sure they mention your full name on their application!

For a limited time only: Refer family or friends who do not have a membership with us and you will receive $100.00 once their checking account has been open for 90 days¹.
While they're opening their account online, there is a small section of Additional Info. Be sure to let them know:
Open Checking Account

Refer a new or existing member to Neighborhood Credit Union for a new Auto or Personal Loan and receive $200.00² when the loan has funded!
Apply for Loan

1To qualify for the referral program, all entrants must be at least 18 years of age and a member in good standing with Neighborhood Credit Union. Youth accounts age 12 and under are not eligible, including Kids Savings and TUTMA accounts. Member is paid $100 for a new membership referral with checking account after the referred membership and checking account has been maintained a minimum of 90 days. The $100 checking account referral offer is not valid with any other offers or promotions, additional restrictions may apply. $100 Checking referral expires on 3/31/2023 at 11:59pm CT.

2Member is paid $200 for vehicle or personal loan referral after the referred loan has been funded. Auto loans must be a minimum of $15,000. Offer excludes existing loans financed through Neighborhood Credit Union and cannot be combined with any other new member referral offers. Personal loans must be a minimum $5,000. Offer subject to change without notice. Additional restrictions may apply. 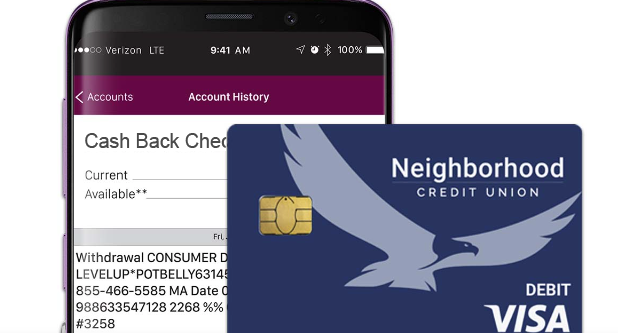 Start Your Journey to Financial Success

Zelle is a fast, safe and easy way to send and request money. Funds are sent directly to an account, and all you need is the recipient's email or U.S. cell number.
Learn More

Use your Neighborhood CU debit and credit cards to pay digitally on your devices with Apple Pay, Samsung Pay, Google Pay, and more.
Learn More

With free access to money management and financial education services, GreenPath is a non-profit that partners with you to achieve your financial goals.
Check It Out

The MoneyPass and Allpoint ATM Networks allows our members the ability to withdraw cash at over 90,000 ATMs nationwide without a surcharge fee.
Find an ATM

Neighborhood CU makes it easy to switch banks. Easily, quickly, and securely set up your direct deposit and automatic payments in one single step.
Learn More

Protect your checking account with overdraft protection! Opt-in for the Courtesy Pay privilege for ATM and debit transactions.
Learn more

Want to compare our checking accounts side by side? 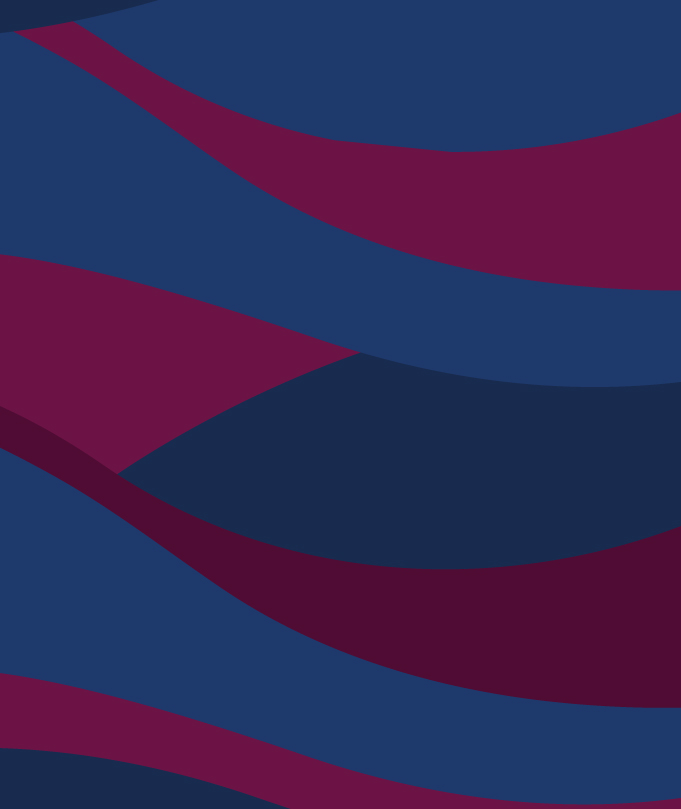 Why join a credit union?
Credit unions are not-for-profit and governed by the members, so this means that company earnings are returned to you as a member in the form of high interest rates on deposit accounts, low rates on loans, and lower fees. $5.5 million in interest dividends were paid back to our members in 2018 alone.
Do you offer Fresh Start Second Chance checking accounts?
Yes, we offer a second chance checking account called Fresh Start. Visit the Fresh Start Checking page for more information.
Do you offer the same services as a big bank?
We offer several online & mobile services and convenience services, including online banking, the MyNCU Mobile App for iOS and Android, mobile check deposit, courtesy pay, and more. We also have 14 locations in the DFW Metroplex.