We are Neighborhood Credit Union, the first credit union in the Dallas-Fort Worth metroplex.

Unlike traditional banking institutions, our goal is not to make a profit from our customers. As a not-for-profit organization, we are in the business of helping people achieve their short and long-term financial goals for their families. Through unique products and community investment, including college scholarships and financial education, Neighborhood Credit Union helps its Texas neighbors improve their financial health and well-being.

Anyone who lives in the state of Texas is eligible for membership. Built on over 92 years of relationships and trust, Neighborhood Credit Union serves well over 50,000 members who are under-served by traditional banking institutions.

Why Choose a Credit Union?

Earnings are returned to you in the form of better rates and lower fees.

We’re not like banks where the profits go straight into the pockets of shareholders. Our earnings go straight back to you in the form of better rates, dividends, and lower fees.

We are a not-for-profit owned and governed by the members.

Originally known as Dallas Postal Employees Credit Union, Neighborhood Credit Union opened its doors to its first members in April 1930, just months after the U.S. stock market crashed. During the Great Depression, when American confidence in financial institutions was at an all-time low, Dallas Postal Employees Credit Union won the trust and loyalty of its charter members. In 2001, the credit union officially changed its name to Neighborhood Credit Union, a name that more accurately reflects the diverse base of members from all over the Dallas area.

Where We Are Now

Neighborhood Credit Union now serves the entire state of Texas and our ongoing effort to offer members convenient services in their communities and mobile access wherever they go, has made us a top-rated credit union in Dallas-Fort Worth.
Neighborhood CU has several Dallas-area branches in Anna, Coppell, Dallas, Arlington, Mesquite, Duncanville, Highland Village, Lancaster, Grand Prairie, Prosper, Richardson, and Waxahachie.

In the spring of 1930, just months after the U.S. stock market crashed, the members of the Post Office Savings and Loan Association vote to organize the Dallas Postal Employees Credit Union 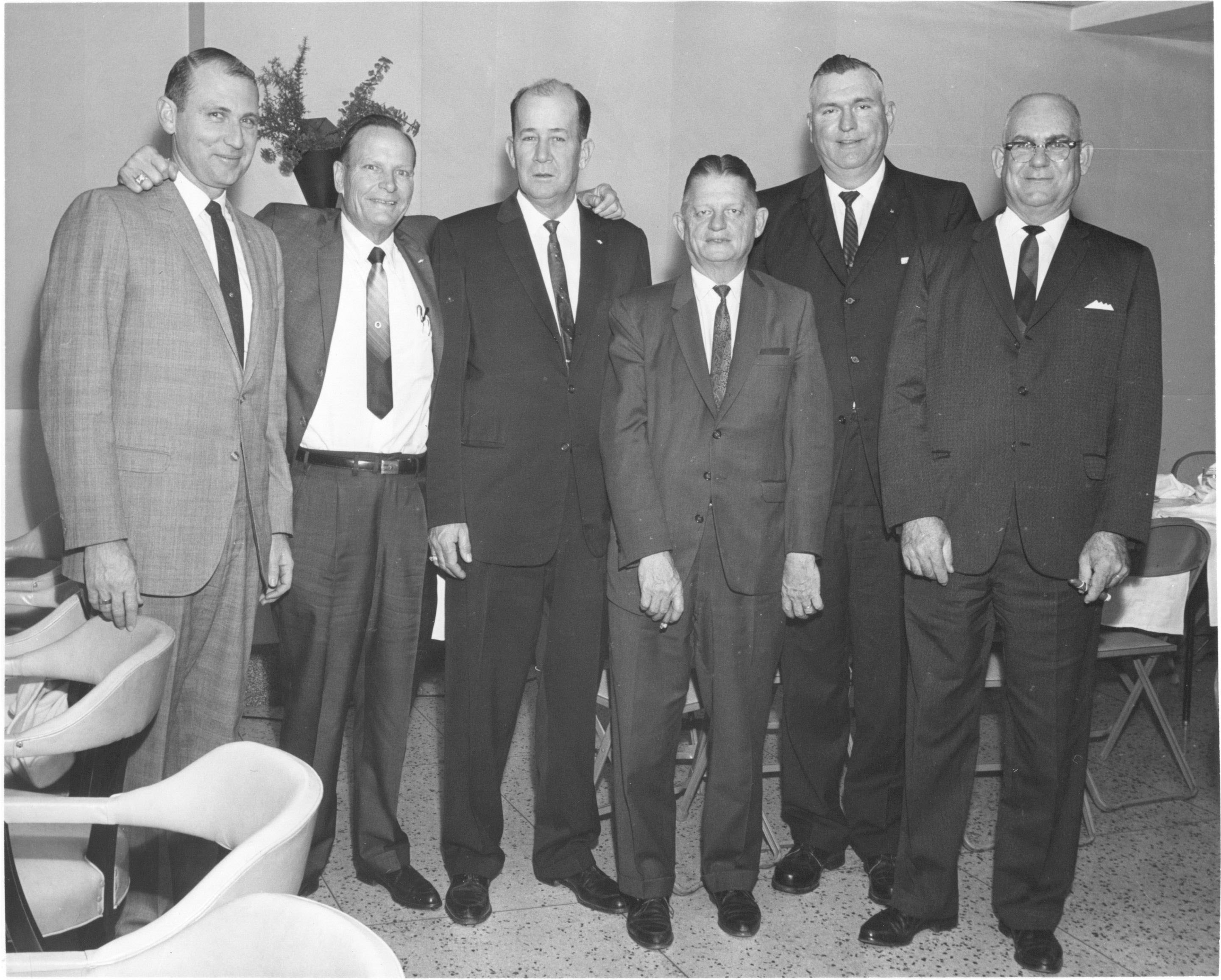 The credit union expanded its field of membership to include postal employees in the Dallas Sectional Center, which covers postal facilities in northeast Texas.

New branches are opened in North Dallas, Mesquite, Duncanville, and Downtown Dallas. The Board of Directors votes to expand the field of membership to become community-based and the name is changed to DPCU. 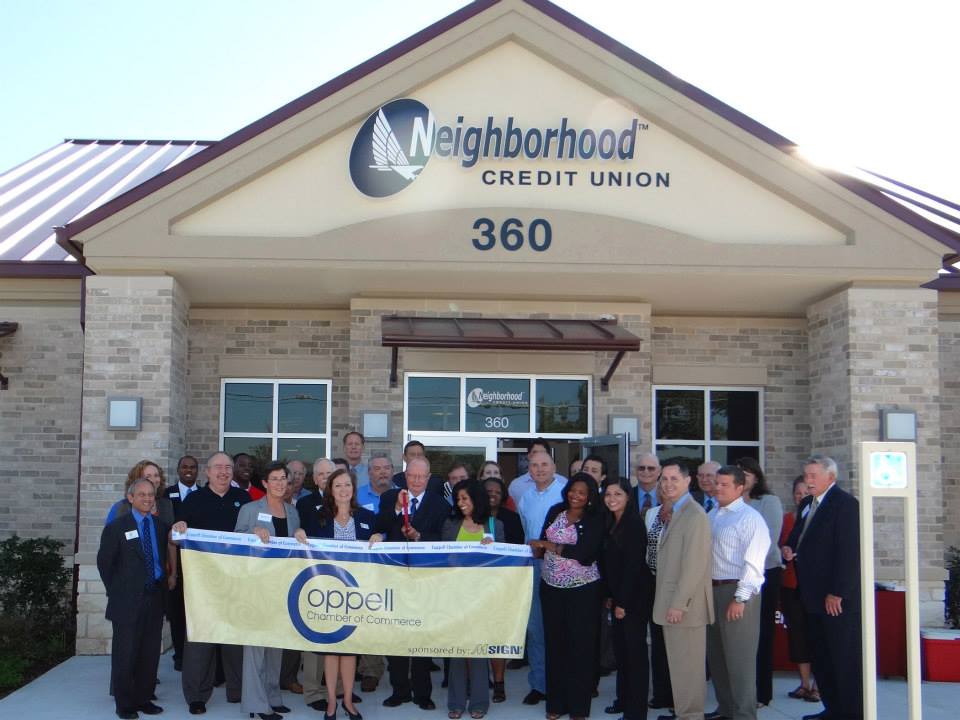 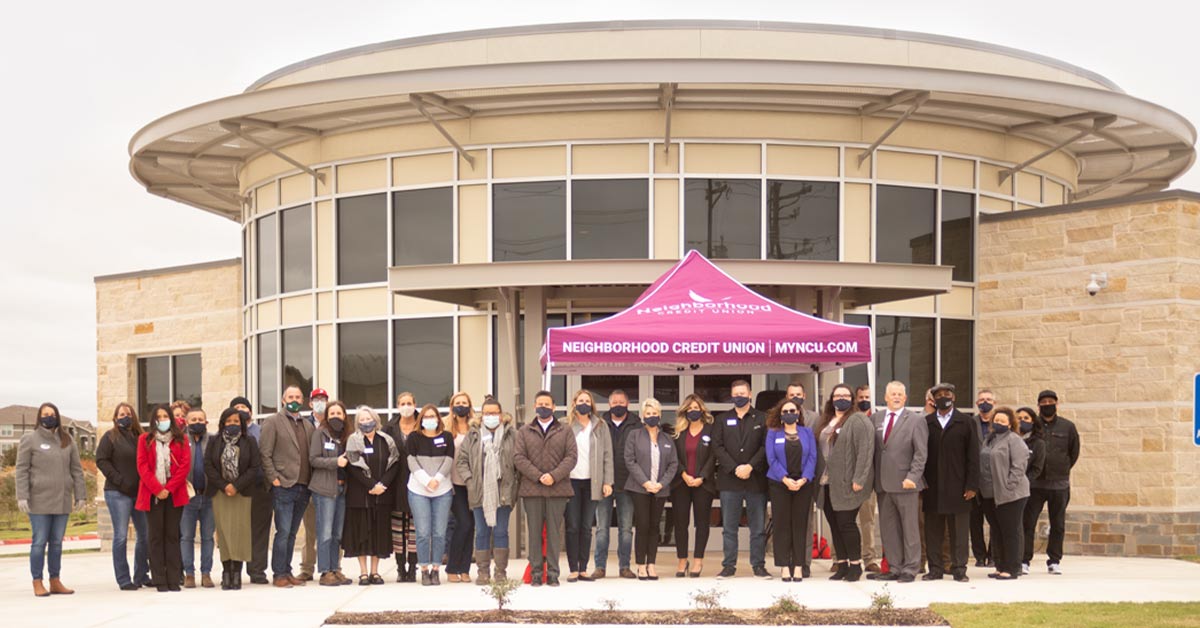 Want to grow with us?

The Neighborhood CU Foundation (NCUF) was created to improve the lives of those in Texas through promoting financial wellness, providing access to financial education, and raising the overall level of financial literacy. Its primary goal is to help consumers make smart financial choices in money management and attain financial prosperity. The foundation focus on guidance, assistance and support in financial health initiatives.
About NCUF 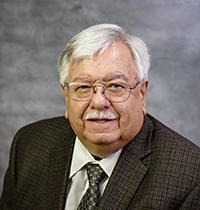 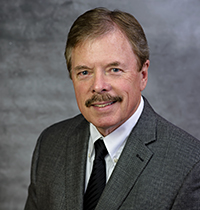 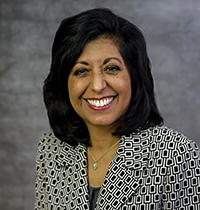 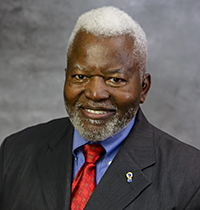 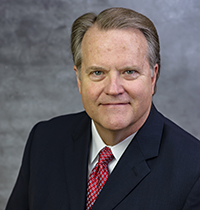 Get To Know Employee 8
Randall Till
Director
Toggle Popup 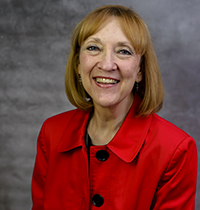 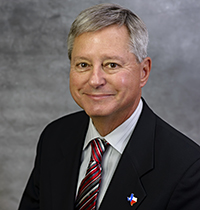 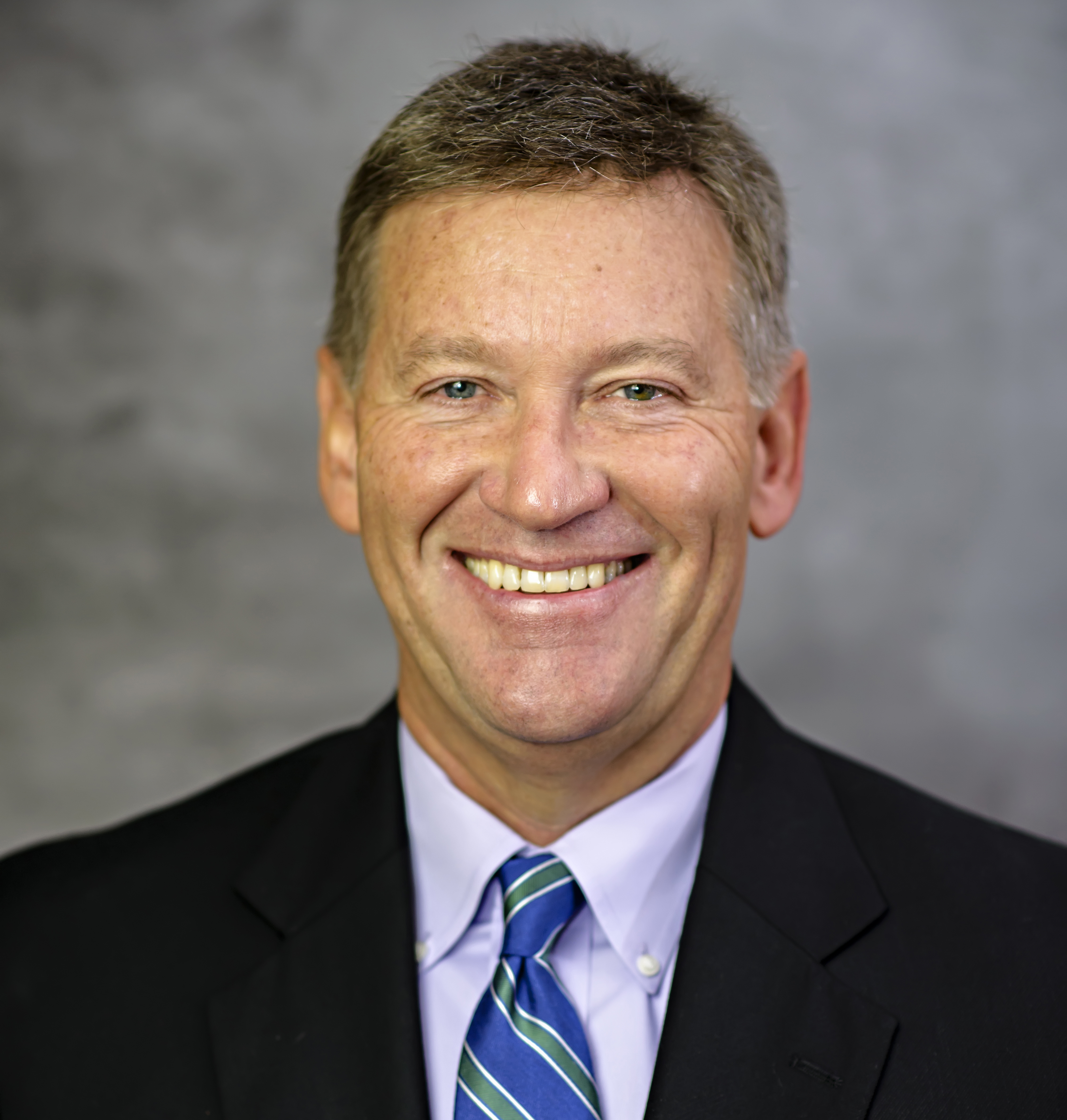 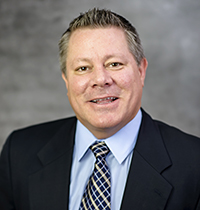 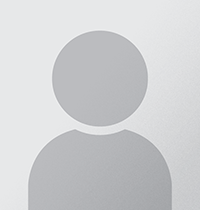 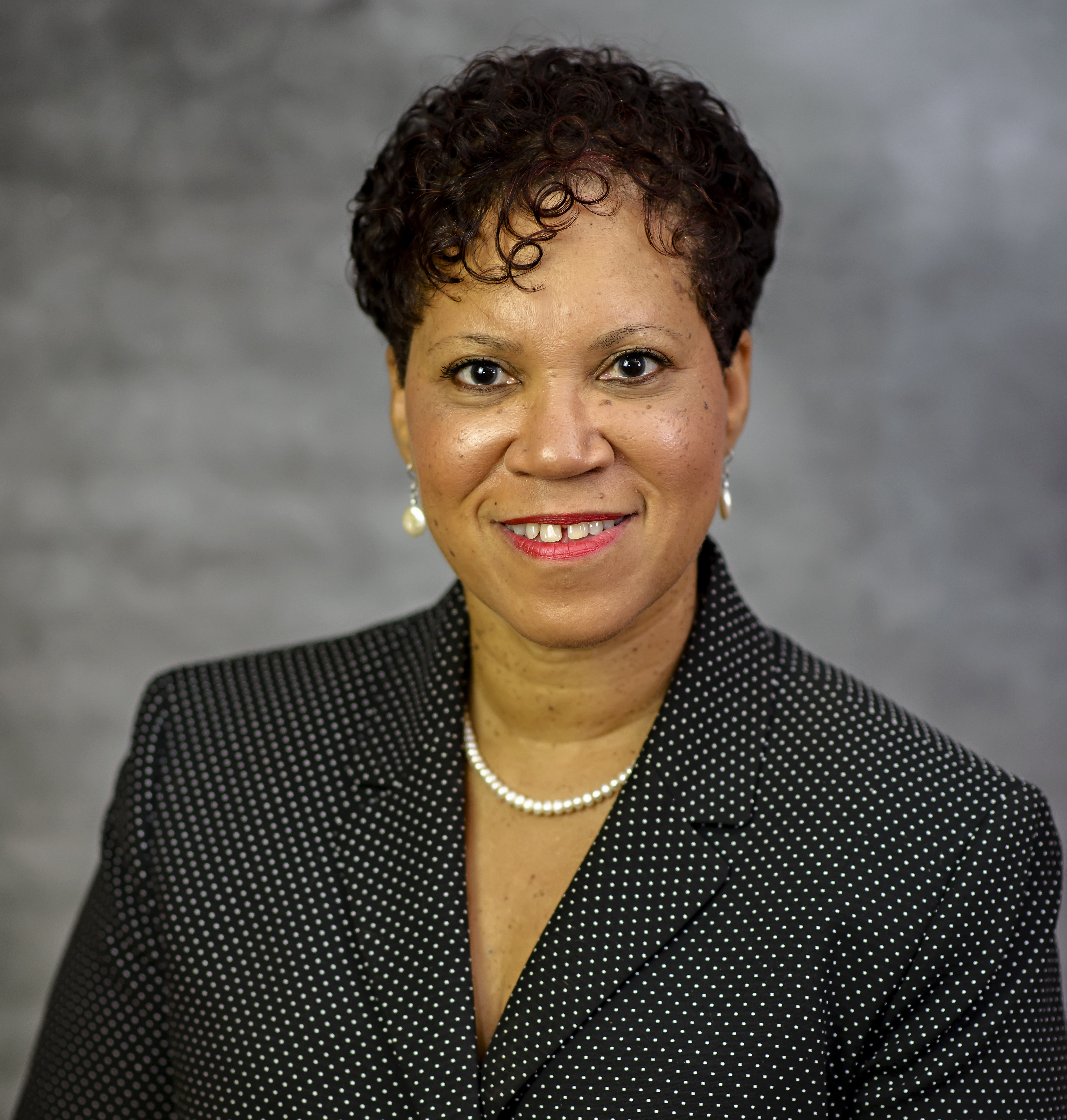 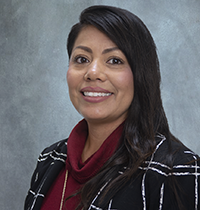 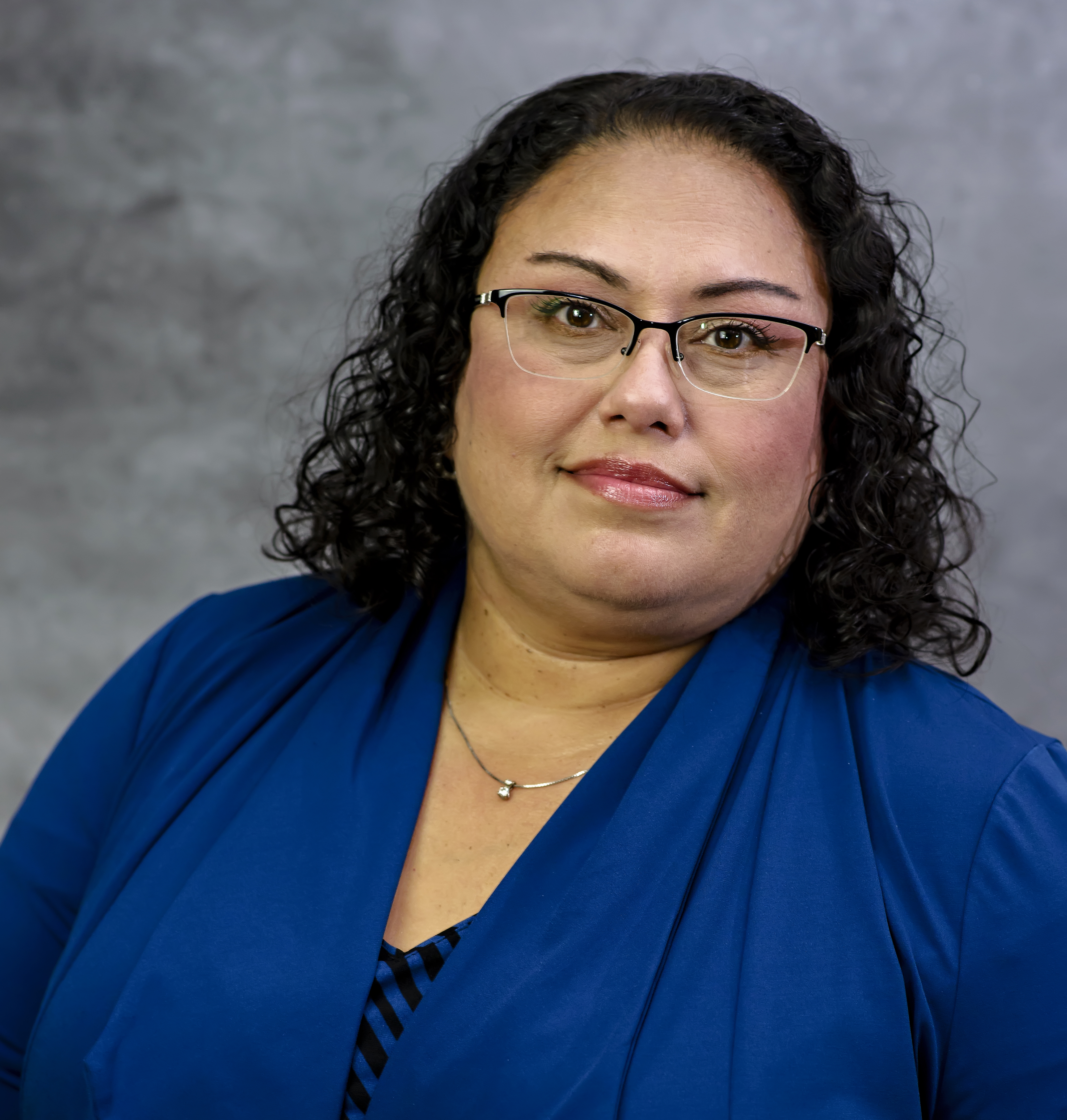 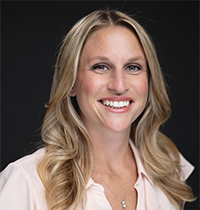 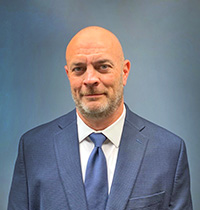 Events in Your Neighborhood

Upon request, members can review the most recent version of the following documents. They can be requested in person at one of our branches or if you would prefer to send a written request, please send requests to: Neighborhood Credit Union, P.O. Box 803476, Dallas, TX 75380-3476.
About

Former Pegasus Community Credit Union Board of Directors since 1993; she is the immediate past vice chairman; CPA in public accounting with Price Waterhouse and ExxonMobil, retiring in 2004; SOX Financial Compliance Director at EXCO Resources, retiring March of 2016.

Former Pegasus CCU member since 1975; Former Pegasus Community Credit Union Board of Directors since 1998; retired in 2014 from BlueCross BlueShield of Texas after 25 years as vice president and general counsel; a military veteran, retired with the rank of Lt. Col. from the U.S. Army Reserve.

Chet Kimmell, has served as president and CEO of Neighborhood Credit Union since 1995. Under his leadership, the credit union assets have topped $1 billion and membership has grown to some 60,000 people. Chet served on the boards of directors for Town North Bank and SWACHA, where he is a former chairman of the board. He also has served on several committees of the Texas Credit Union League, including the TCUL PAC Advisory Committee. Kimmell earned a Bachelor of Business Administration from the University of Texas at El Paso and a Master of Science in Accounting from Texas Tech University.

James Frankeberger manages the accounting and finance areas, along with information systems, operations support, and facilities operations. A 20-year veteran of the credit union industry, he previously served as Director of the Dallas office of the accounting firm McGladrey and Pullen’s National Credit Union Division, where he managed over $30 billion in audit clients. James is a graduate of California State University at Fullerton with a Bachelor of Arts in Business Administration, with a concentration in Finance. He is also a Certified Public Accountant, licensed in Texas.

Carolyn Jordan leads the growth areas of the credit union, including the online and mobile digital channel, data analytics, special projects, product development, marketing, and advocacy. She graduated Magna Cum Laude from Texas A&M-Commerce with a Bachelor of Science in Business Administration. She also holds a Graduate Marketing Certificate from SMU’s Cox School of Business. In 2021, she earned her Master of Science in Business Analytics from Texas A&M University-Commerce. With over four decades of industry experience, Carolyn is well respected by her peers on the local, state, and national levels. Carolyn currently serves on the Consumer Depository Institutions Advisory Council for the Dallas Federal Reserve Bank, the Credit Union National Association Political and Grassroots Network, and the executive committee of the Texas Regional Chapter of the African American Credit Union Coalition (AACUC). She is a past Chair and current member of the Credit Union National Association (CUNA) Operations and Member Experience Council, a nationwide forum for credit union leaders.

Francis Santana is the Senior Vice President of Retail Operations at Neighborhood Credit Union, overseeing Retail Branches, Business Development, and the Call Center. With over 25 years of credit union experience, she is a financial literacy advocate who has worked extensively with various community non-profits and churches. Her commitment to helping people while enhancing the member experience fuels a passion for learning at all levels. She is a member of the CUNA Operations/Member Experience Council and the National Association of Latino Credit Unions & Professionals. Francis received her Certified Credit Union Executive designation in 2008 and currently serves on the executive boards for the Dallas Chapter of Credit Unions and Neighborhood Credit Union Foundation.
Francis resides in Arlington, Texas, with her family, and enjoys being a softball mom and a “gammy” during her free time.
About

Jessie Swendig leads the Marketing team, and has been with Neighborhood Credit Union since 2013. She graduated from Texas A&M University with a Bachelor of Science in Agribusiness and a minor in Marketing. Jessie served as a Young Professional Advisor for the Cornerstone Credit Union League and currently serves on the Board of Directors for the Dallas Chapter of Credit Unions.

Jessie lives in Wylie with her husband, son and two pups. They enjoy hiking, swimming, dancing and hunting for bugs - you can decide for yourself which one does which.