ANNA, Texas – Surrounded by Anna city officials and Chamber of Commerce leaders, Neighborhood Credit Union formally broke ground October 18 on a new location in Anna to better serve families in the area with a convenient and friendly place to take care of all their financial needs. The new location will open sometime in the spring at 2616 W. White Street just east of U.S. 75, near CVS and Walmart.

“Neighborhood Credit Union is excited to be in Anna,” said Vice President of Retail Operations Carrie Pescatello. “The community of Anna has already been so welcoming, and we look forward to being part of the neighborhood!”

“On behalf of all the citizens of Anna, we are glad you’re here,” said Anna Mayor Nate Pike. “We are a community that has so much to offer, with great people, neighborhoods and schools and big plans for the future.”

Neighborhood Credit Union Vice President of Marketing and Corporate Communications Jessie Swendig spoke of the credit union’s history as the oldest credit union in the region and the longstanding commitment to the “people helping people” philosophy since its founding. Four Neighborhood Credit Union board members, who are elected by the credit union membership, also were present, as were several credit union staff members. Swendig also introduced the project’s architect, Jim Gahl, and design group, David Lapp and Allan Anderson of Level 5.

Pescatello noted that the new location will make it more convenient for current members and others who live, work or worship in the area to enjoy the benefits of Neighborhood Credit Union membership, including Prize Savings Accounts that reward members for saving their money, rewarding High Yield Savings accounts with one of the highest rates in the region, free Kasasa Checking accounts and some of the best Auto Loans, along with a commitment to financial education and personal service.

The oldest credit union in Dallas (chartered April 18, 1930), Neighborhood Credit Union is a not-for-profit financial organization serving Collin, Dallas, Denton and Ellis counties, as well as the city of Arlington. With locations across North Texas and assets topping $715 million, Neighborhood Credit Union has a membership of 56,000 and continues to welcome new members daily. For more information, call (214) 748-9393 or visit www.myncu.com. 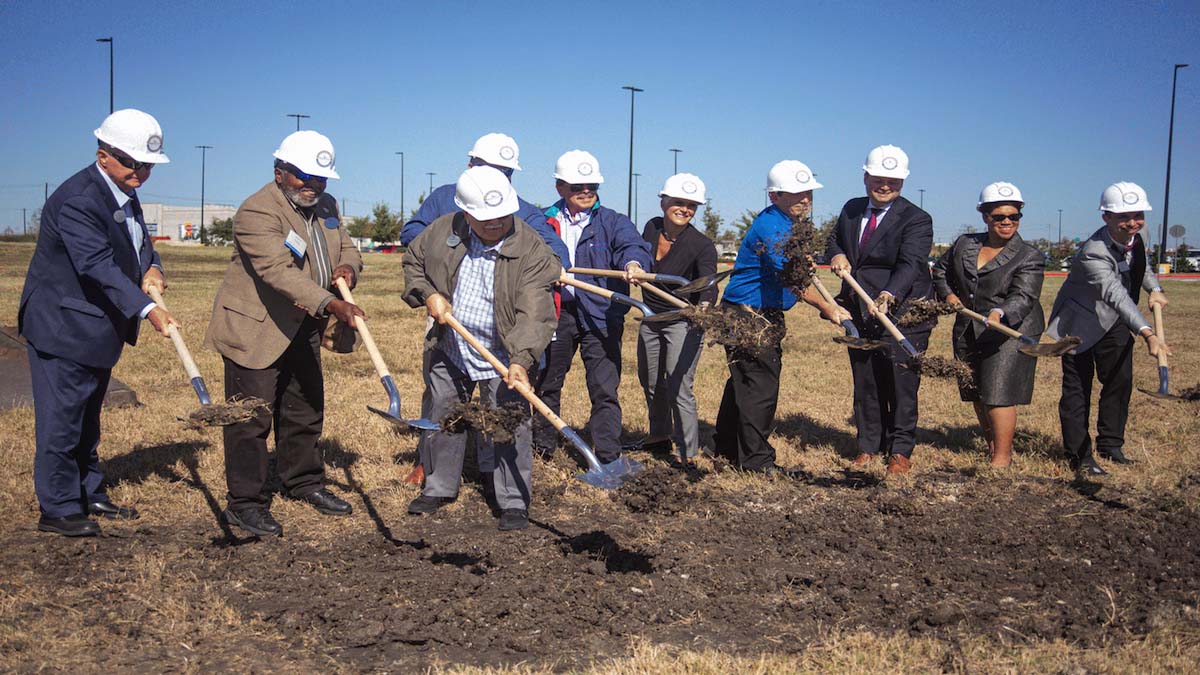 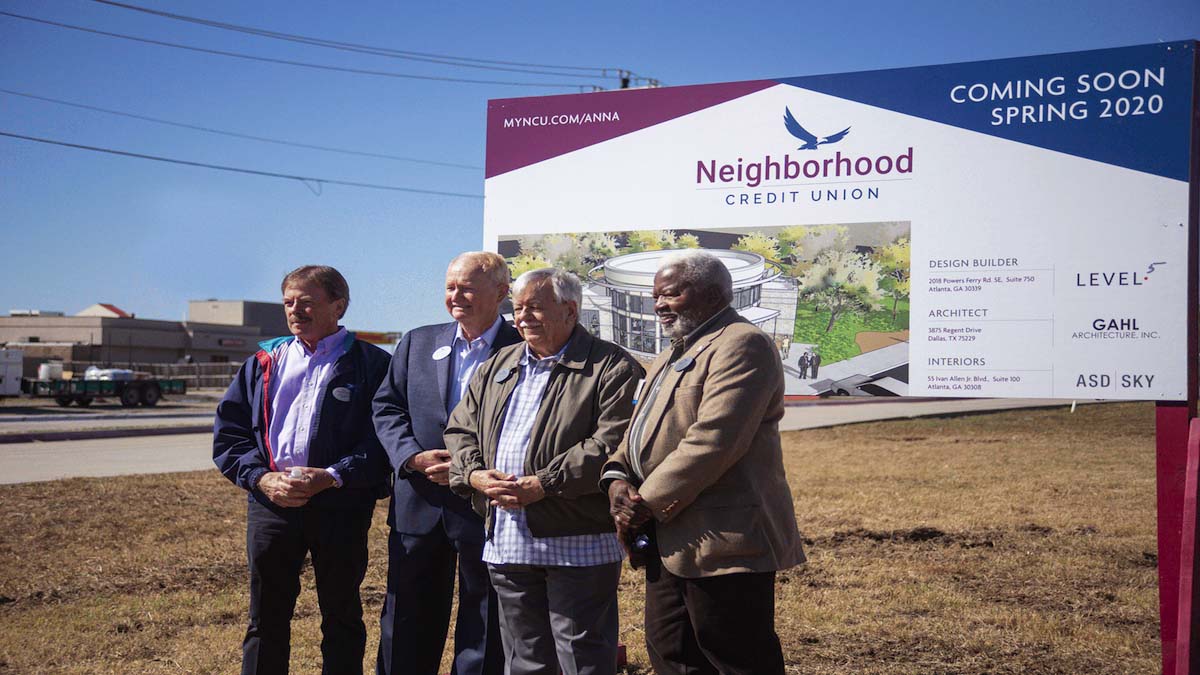