When charges and purchases appear on your statement that you do not recognize, they may be fraudulent, or they may not be. We’re here to guide you on whether to file a dispute or a fraudulent claim. Neighborhood Credit Union’s policies and procedures for processing fraudulent and disputed transactions are governed by the Electronic Funds Transfer Act, or Federal Regulation E, and they are outlined in our Electronic Services Agreement and Disclosure.
Differences Between Disputes and Fraud

The primary difference between a fraudulent transaction and a disputable transaction lies in whether or not the cardholder or an authorized user knowingly and willingly initiated the transaction with the merchant in the first place.

If the transaction was never authorized or initiated by the cardholder, a fraud claim may be filed.

Determining Which Type of Claim You Have

Answering the following questions will help you to determine whether your claim is a dispute or fraud.

If you answered “yes” to question 3, you do not have a valid claim. No claims can be made if you gave your card to someone voluntarily.

What is a cardholder dispute (also known as a merchant dispute)?

When you have a disagreement with a merchant about a charge they made to your debit card, this is considered a cardholder dispute. For example:

Notifying Us of Your Dispute

How Your Dispute is Processed

What is debit card fraud?

Notifying Us of Fraud

How Your Fraud Claim is Processed

We begin processing your claim as soon as you notify us. You may notify us in writing or by phone. Neighborhood CU has ten (10) days to investigate your claim. If we cannot finish our investigation within ten (10) business days we must provisionally credit your account for the amount of the claim. If your claim is determined to be invalid, you must return the provisional credit, and we will debit your account for the entire amount of the provisional credit within three (3) days of completing our investigation.  The entire process could take up to 90 calendar days between Neighborhood Credit Union, Visa and the merchant where the fraudulent transactions occurred.  Once the investigation is complete, you will be notified in writing.

What is Identity Theft?

Identity theft occurs when someone uses a person’s identity or personal information—such as their name, driver's license, or Social Security number—without permission to commit a crime or fraud.

Being a victim of identity theft can affect people in a variety of ways including damage to their credit, emotional distress, plus time and energy to resolve the issues. Identity theft puts our member’s personal information at risk to individuals and organized crime all while going unnoticed.

For additional information or to report being a victim of identity theft, please visit identitytheft.gov.

Traditionally scams are defined as a fraudulent scheme performed by a dishonest individual, group, or company in an attempt to obtain money or something else of value. While there are more traditional scams such as impersonation, our use of connected technology has provided for new scams to emerge. They can be lottery scams, scam baiting, email spoofing, phishing, or request for helps. These are considered to be email fraud.

For additional information or to report being a victim of a scam, please refer to the weblinks below:

Helpful Hints to Protect Your Information 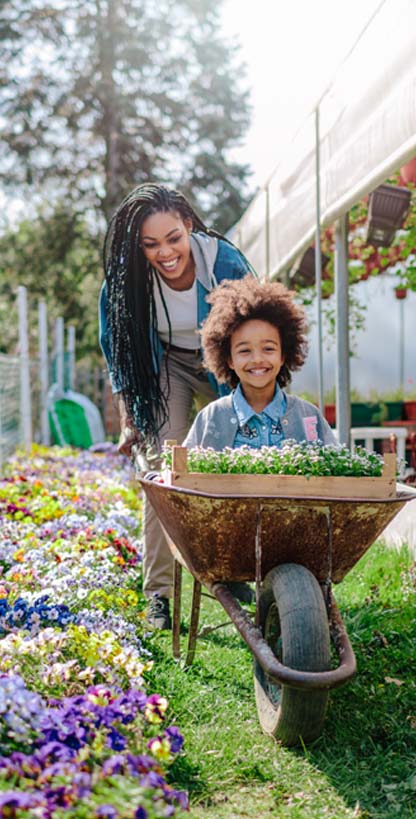 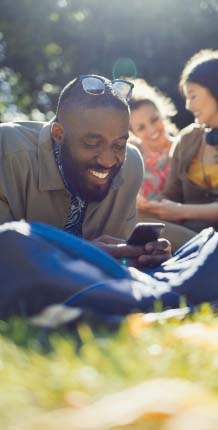 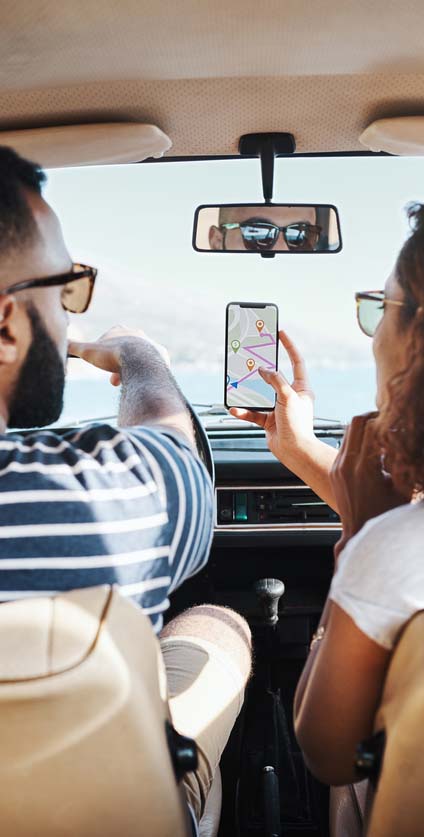 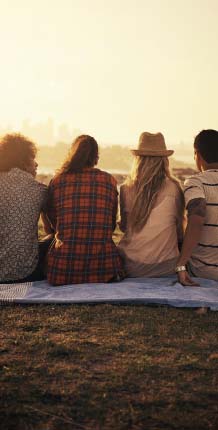