Apply Online in Under 10 Minutes

Find What Works Best for You

*Credit approval required for loan. Member receives 1% APR below lowest unsecured personal loan rate as advertised onmyncu.com/rates. Must be 18 years or older to participate. Loan has a 12 month term. Interest begins accruing the day theloan is funded. Offer for a limited time only and expires 12/31/2022 at midnight. Cannot be combined with other offers.Other restrictions may apply. 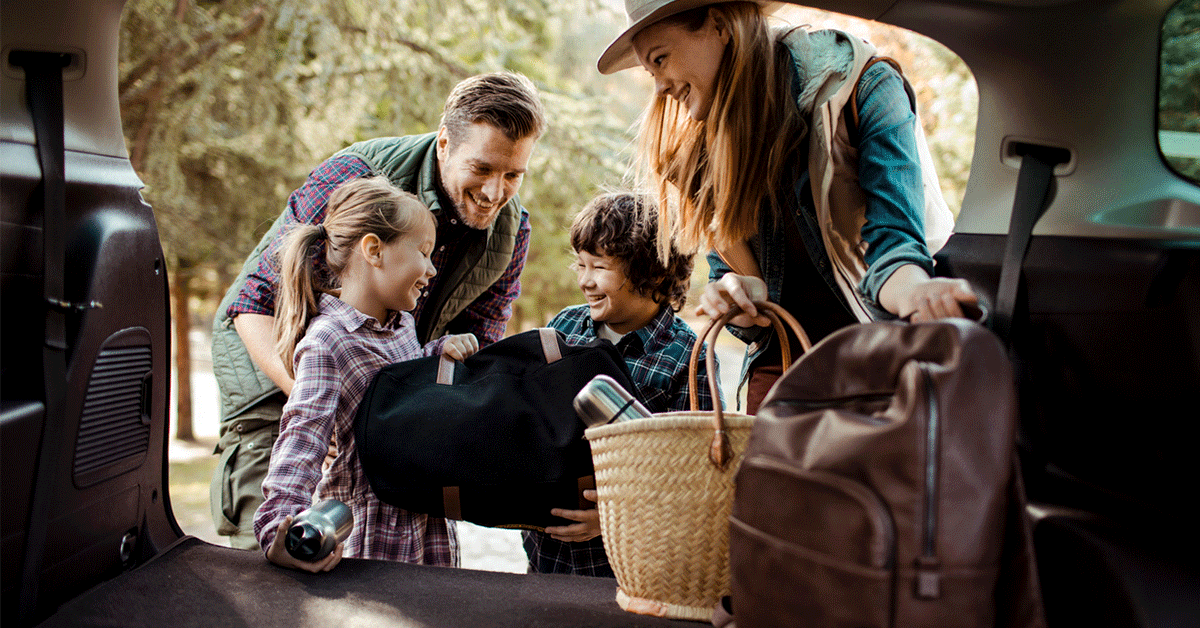 Through our Member Referral Program, whenever you refer a new or existing member to Neighborhood CU for an Auto or Personal loan, you can receive $100.00 when the loan has been funded!
LEARN MORE ABOUT OUR MEMBER REFERRAL PROGRAM

Get More with Neighborhood Credit Union

With free access to money management and financial education services, GreenPath is a non-profit that partners with you to achieve your financial goals.
Check It Out

Protect your checking account with overdraft protection! Opt-in for the Courtesy Pay privilege for ATM and debit transactions.
Learn more

Easily access your accounts with over 6,100 nationwide Co-Op locations from which to do deposits and withdrawals in the lobby.
Find a Shared Branch

The MoneyPass and Allpoint ATM Networks allows our members the ability to withdraw cash at over 90,000 ATMs nationwide without a surcharge fee.
Find an ATM

Neighborhood CU makes it easy to switch banks. Easily, quickly, and securely set up your direct deposit and automatic payments in one single step.
Learn More

Whenever you refer family or friends who do not have a membership with us you'll receive $25.00* when they open a new member checking account.
*Click for Details

From banking to borrowing, we have everything you need.
Explore products
Close 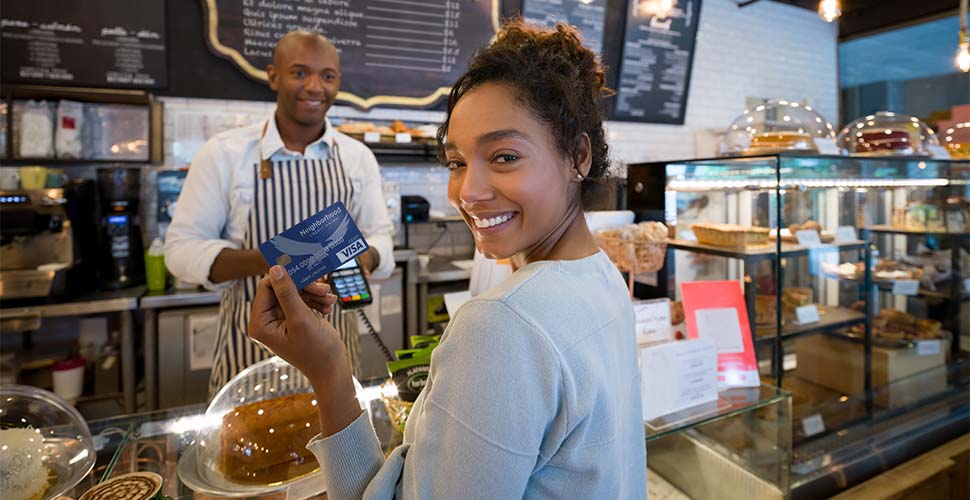 Earn cash back rewards with no minimum balance.
Cash back Details

Are there other Personal Loan options available?
There are! Visit our Personal Loans page to find what you're looking for.
What if I'm not a member, can I join Neighborhood Credit Union?
Joining a credit union is easier than you think! There are several ways you're able to become a member, and you even qualify simply if you have a family member that does.
You're eligible if: you live or work in Dallas County, Ellis County, Denton County, Collin County, or the city of Arlington; live or work within a 10 mile radius of the Coppell, Grand Prairie, or Highland Village branches; employed by or retired from a company served by Neighborhood CU, or become a member of the American Consumer Council.
You don't give up anything when you switch from a big bank, either. We offer several online & mobile services(Opens in a new Window) and convenience services(Opens in a new Window), including online banking, the MyNCU Mobile App for iOS and Android, mobile check deposit, courtesy pay, and more. Not only are we a fully digital credit union, but we have 13 locations in the DFW Metroplex(Opens in a new Window).
How do I apply for a Holiday Loan?
Applying is easy! Quickly apply online or give us a call at 214.748.9393 extension 2601. We will be happy to assist you. Must use promo code HOLIDAY when applying.